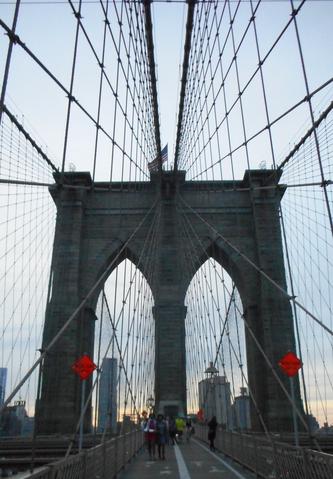 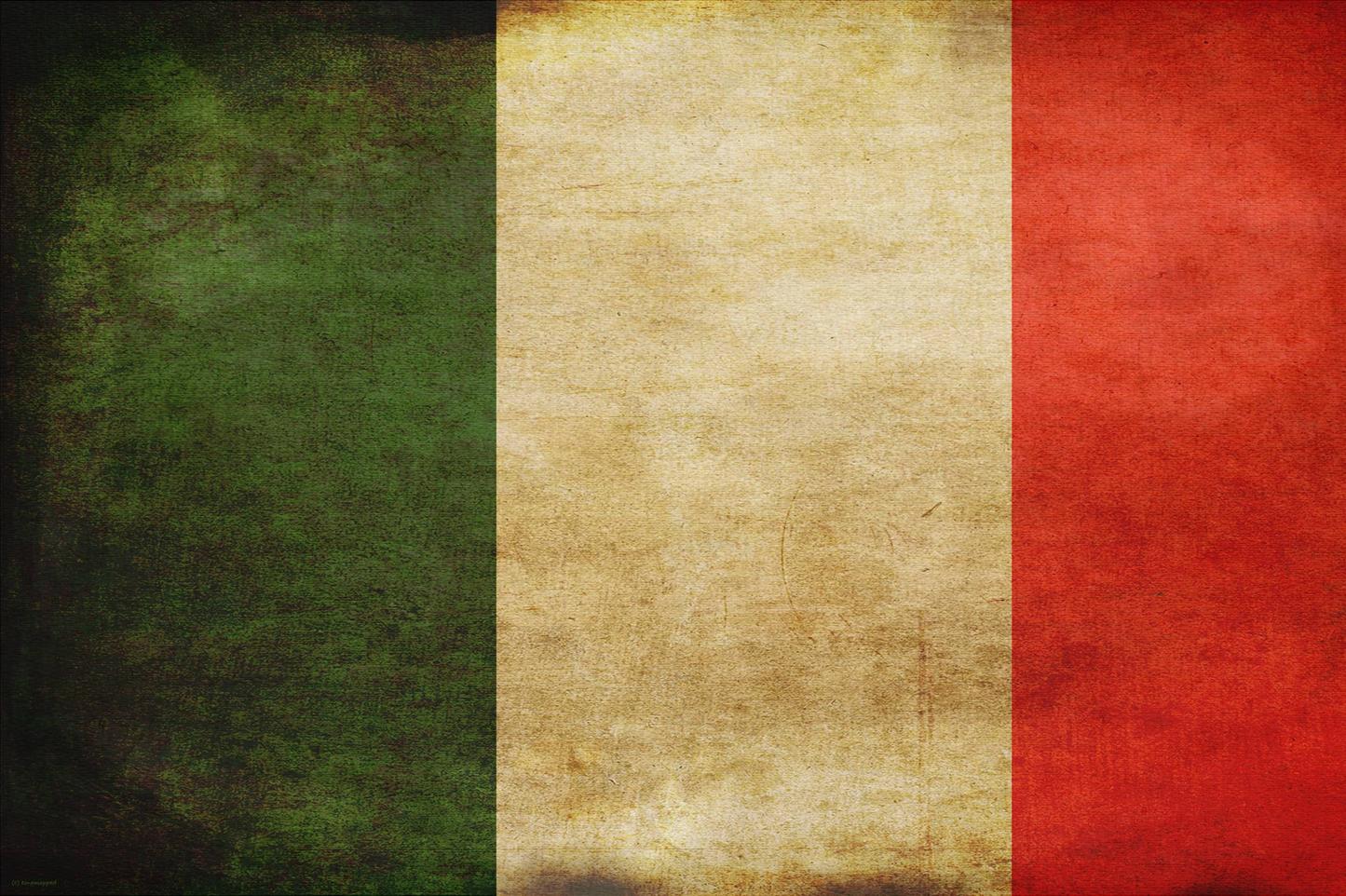 Nick was born and raised in Bensonhurst Brooklyn where he learned to perfect everything  from sandwiches, to pasta, and of course pizza. Everything always created from scratch from dough to sauce,  Nick even learned to make his own fresh mozzarella before he even became a teenager.

At the advanced age of 19, Nick and his new bride Gina took a drive across the Verrazano bridge and according to Nick, they got lost.  They soon realized there was a hunger for New York Italian culture and food in the south.  They spent 30 years owning Nashville's  favorite Italian restaurant, showing southerners what good Italian food is. They have also never forgotten their Brooklyn roots and have provided a haven for  "southern Yankees" to come taste what they've been missing back home.

Now they have brought their New York Pizza and Brooklyn attitude to Panama City Beach.  Just a few steps from the Emerald Coast you can actually see the Statue Of Liberty, taste a slice of authentic New York pizza, and experience a Slice Of Brooklyn.